HDS version 2.0 is a major release. The main goal of this update is to unify HDS and Hel.fi visual identity. HDS components will adapt to the new typography style and many of the components are updated to match the Hel.fi visuals.

Reading this article will help you understand what has been changed in the HDS 2.0 update and how it will affect your project. If you are looking for a guide for migrating from HDS 1.X to 2.0, please refer to our 2.0 migration guide.

What will change in this version?

HDS has now adapted to the new typography styles that have been made familiar by the Hel.fi renewing project. The most prominent change is the update to heading font weights. Large headings now use regular weight instead of bold and only small heading sizes use bold weight. Font sizes have also been slightly altered for each heading level to ensure a smoother scale. The amount of supported heading levels has been increased from 5 to 6. As previously, a separate heading scale is still available for mobile devices.

It is important to note that this change affects many HDS components. If the component has used a heading style before, it has been visually changed in this update. This can cause the small size and spacing differences in many components.

To learn about the typography changes in greater detail, please refer to the HDS 2.0 migration guide.

The changes Hel.fi project has done to the Accordion component have been brought to HDS. The accordion now supports an optional close button that will appear at the bottom of an expanded accordion. The component now also features three (3) size variants. 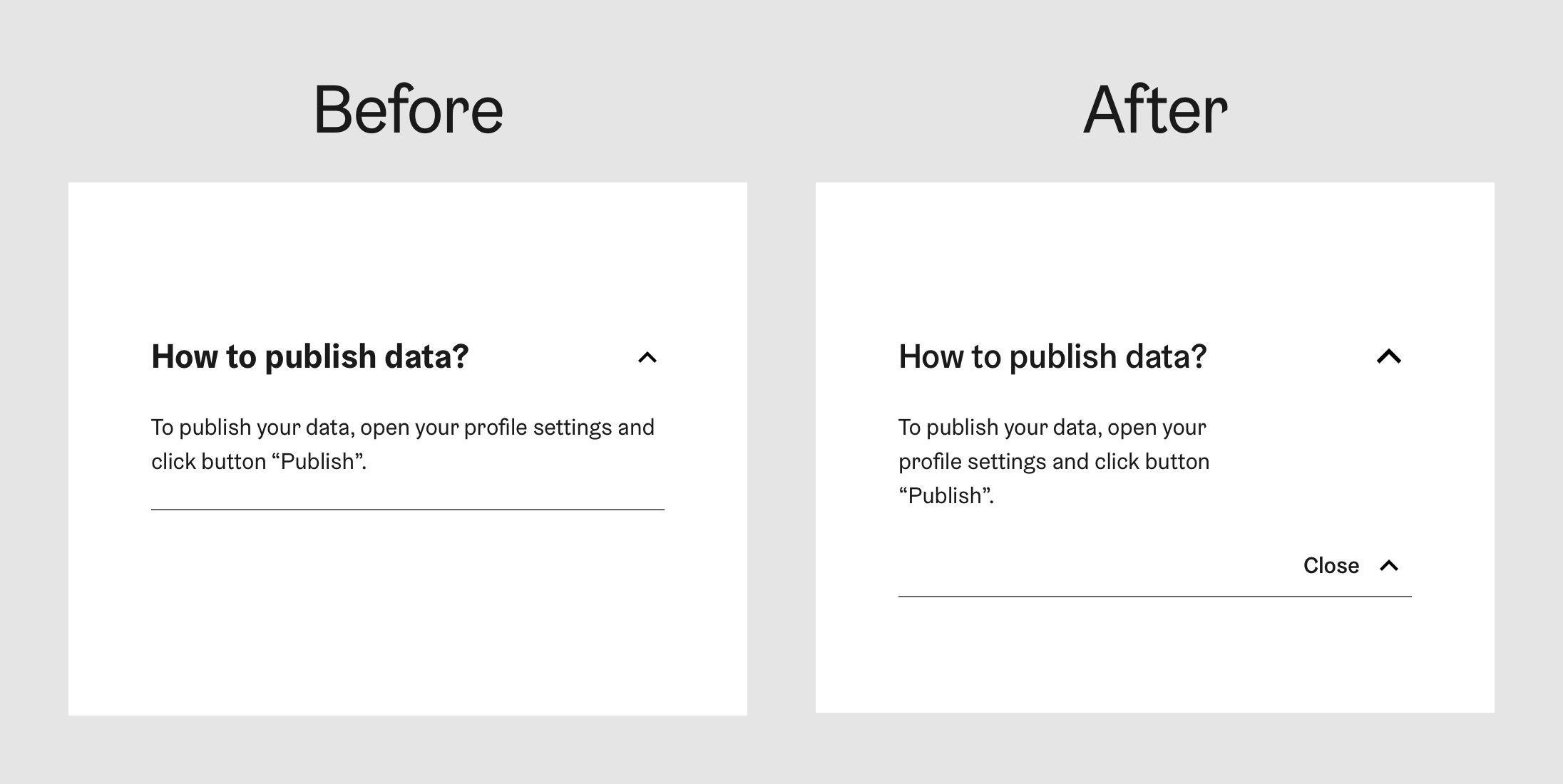 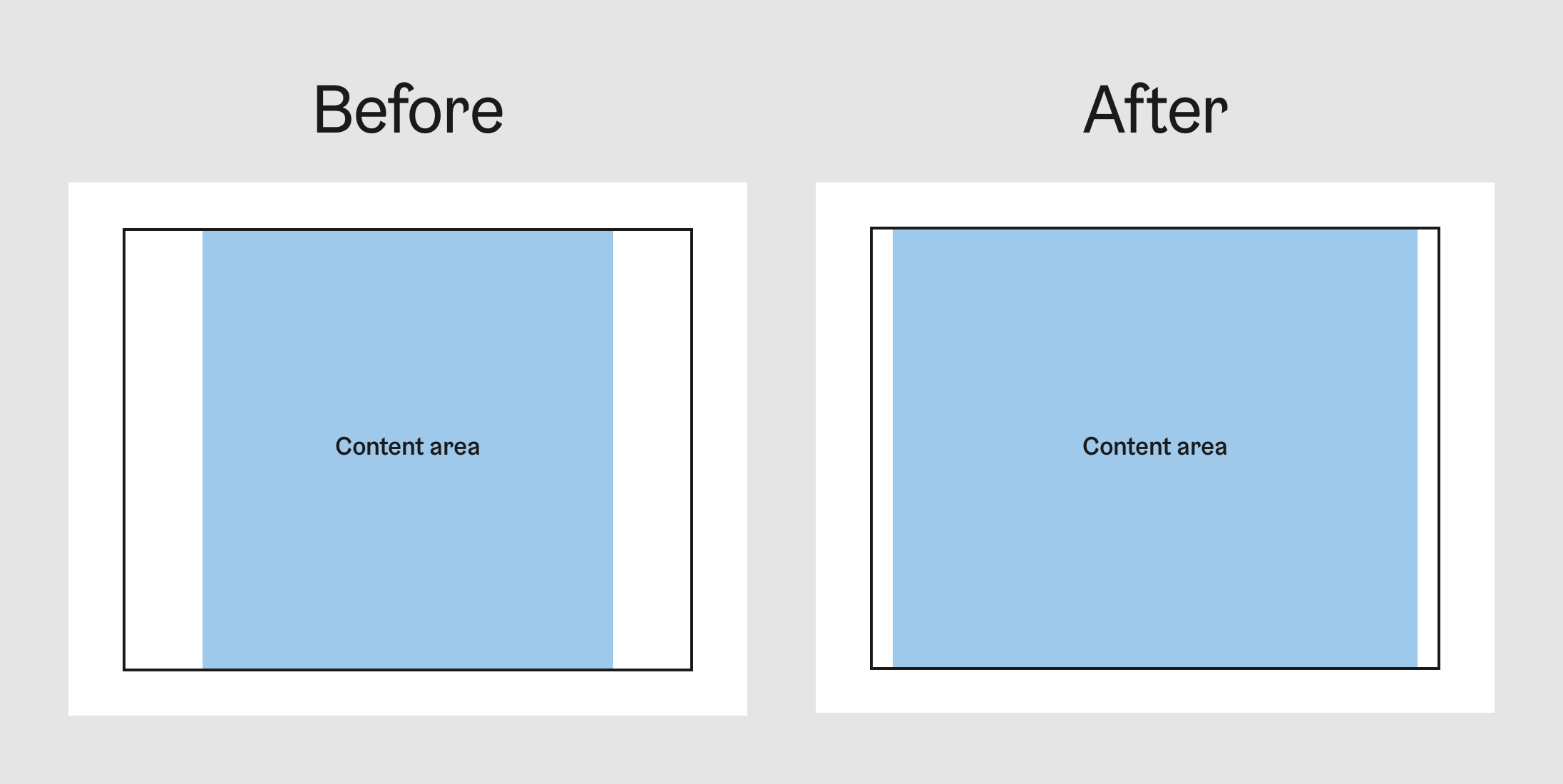 Read the full changelog in the HDS GitHub page

What happens to HDS V1?

The HDS team will continue supporting the V1 version at least until the end of the year 2022. Any new features will not be released but the version will be kept operational and fixes will be provided to critical bugs (that would prevent a project from using the package). We hope that most projects would migrate to the new version but we also understand that some projects may not have the development resources to do so immediately.

How to keep using the HDS V1 in Abstract?

It is possible to keep using HDS version 1 if your project is not planning to update to 2.0 soon. We have released a separate Abstract project which contains library files of the latest version 1 release 1.15. You can link these libraries to your project and keep using components from them if you wish to keep using version 1.

Unfortunately, Abstract does not offer any easy way of swapping between the version 1 and the version 2 libraries. However, you can make the process smoother by using an external Sketch plugin, Automate.

An alternative method is to download a specific HDS version design kit from the release list. This is not recommended if your project is used via Abstract.

How HDS will be versioned in the future?

The HDS versioning will stay the same after the 2.0 update. We will follow semantic versioning and breaking changes can only be introduced in major releases. However, we are planning to release major releases more often in the future. The next major release, HDS 3.0, is currently planned to be released in autumn 2022.